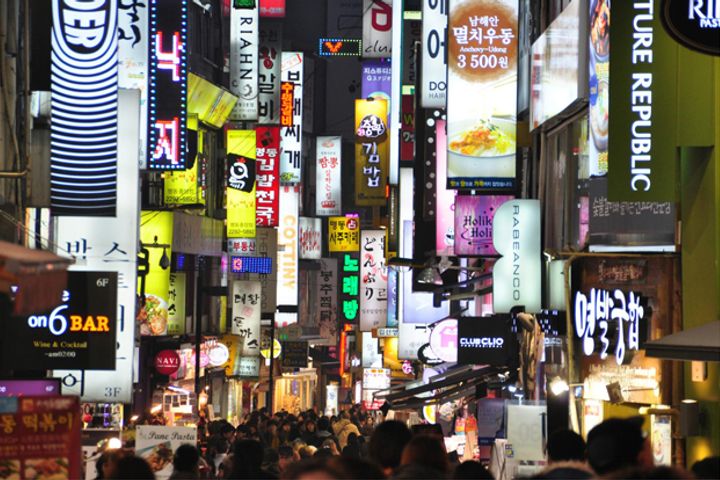 FDI contracts the country signed were worth USD22.9 billion, up 7.7 percent from a year earlier to scale to a new high, South Korea's Ministry of Trade, Industry and Energy announced today. However, China's investment dropped 60 percent to a mere USD810 million, Yonhap News Agency reported.

The EU invested USD7 billion in South Korea, down 4.5 percent from the previous year, US investment rose 21 percent over the previous year to USD4.7 billion, and Japan's infusions increased 48 percent to USD1.8 billion, the ministry said.

By sector, investments in logistics, the digital economy, real estate and other fields increased, while that in financial services and insurance were down 0.3 percent annually. China and South Korea became embroiled in a spat over the planned deployment of the US Terminal High Altitude Area Defense (THAAD) missile system to counter North Korean missiles that saw South Korean supermarket conglomerate Lotte Group [KS:LOTZ] shutter all its China stores as of November. China feared the system's radar could peer deep into its territory.