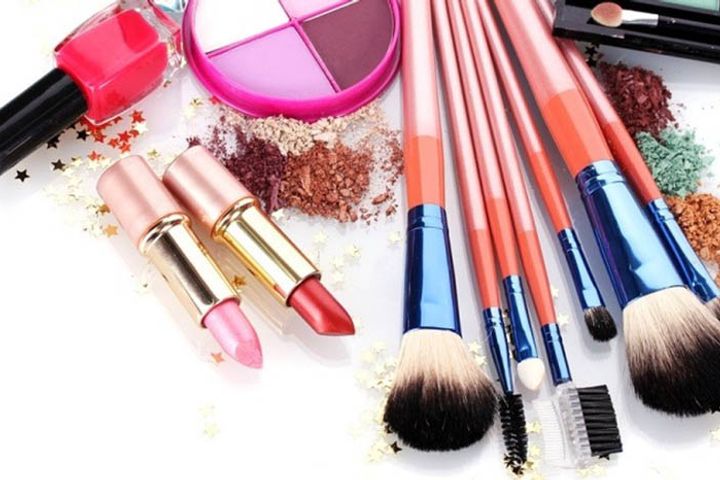 (Yicai Global) Feb. 23 -- South Korea's exports of make-up to China rose substantially along with the gradual thawing of relations between the two countries.

South Korea's beauty products sales surged in 2015 but export growth slowed 34 percent from the start of 2016, a result of the sharp drop in the number of Chinese tourists going to their near neighbor -- after the stationing there of the U.S. defensive THAAD missile system directed toward N. Korea roused China's ire -- and the rise of the latter's own beauty brands. Korean cosmetics deliveries to China dropped to 23 percent of the total last year, data released by Korea Customs and Foundation of Korea Cosmetic Industry Institute show.

The resurgence of their cosmetics and beauty products in the Chinese market has induced many Korean firms to closely attend to the needs of China's consumers and expansion of their brand potential in there while developing the emerging EU, U.S. and Southeast Asian markets. Many Korean beauty companies are introducing more high-end brands to satisfy the needs of a new generation of Chinese consumers.