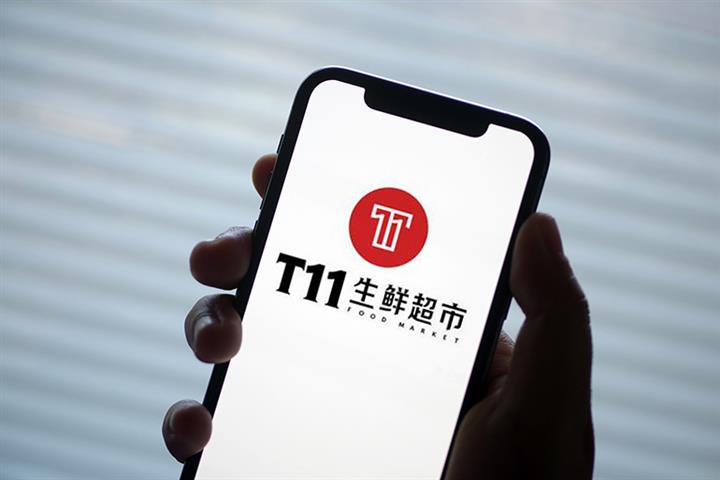 The proceeds of the round will be used to upgrade the Beijing-based firm’s core business and invest in e-commerce, supply chains, and retail technologies, 36Kr said.

Founded in 2018, T11 will have eight stores by the end of this year: five in Beijing, two in Shanghai, and one in Wuhan. Founder and Chief Executive Du Yong was the head of 7Fresh, a fresh food brand under e-commerce giant JD.Com.

T11 banked tens of millions of dollars in its Series A fundraiser, which was headed up by MSA Capital. Its earlier secured CNY100 million (USD15.7 million) in an angel round from Everbright and IDG Capital.

The company has been investing in supply chains and e-commerce over the past year to integrate online and offline businesses as the former accounts for 30 percent to 40 percent of total sales, it said.