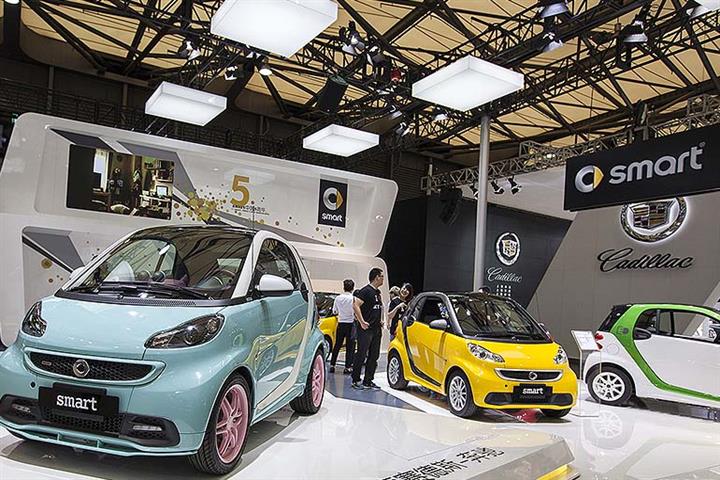 Under the agreement, Proton will become Smart’s regional strategic partner and will help the company set up a sales and service network for its brand in Malaysia and Thailand, Smart announced last week.

After the Chinese market, the auto markets of the Association of Southeast Asian Nations are seen as having great potential. Southeast Asia will have 10 million electric vehicles by 2025, according to the International Renewable Energy Agency.

Smart’s mass-produced electric sports utility vehicle will debut this year, Tong said. Smart is a light-asset company mainly involved in research, development and marketing, he added, noting that the JV will not build a plant in Malaysia as the new cars will be made in China and shipped globally.

Smart set up a sales arm in Guangxi, the only Chinese province bordering ASEAN by both land and sea. To fully make use of the location’s advantages, it set up marketing, after-sales service, and export businesses in the province, and expanded cross-border cooperation opportunities.

Smart was originally a small high-end brand under Daimler, but in 2019 the German auto giant and Geely made Smart a global with the aim of becoming a leading player in premium and intelligent electric vehicles. Its registered capital was CNY5.4 billion (USD850 million), equally split between the pair.