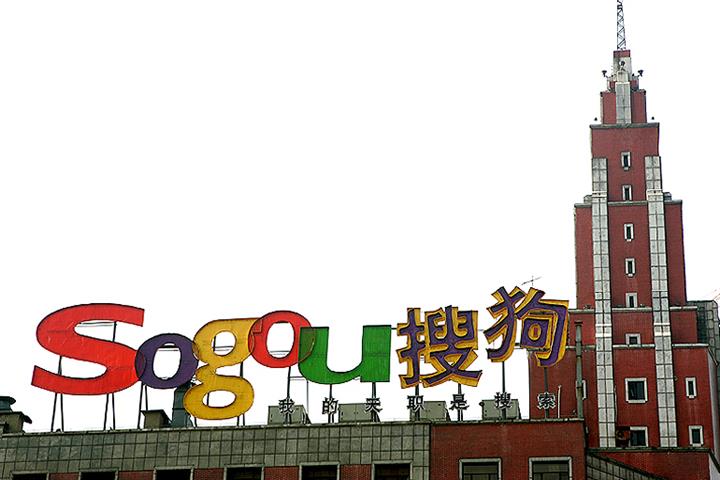 (Yicai Global) Sept. 30 -- Internet search giant Sogou has become the latest Chinese company to announce its departure from the US stock market after agreeing an almost USD3.6 billion privatization deal with Tencent Holdings.

Under the all-cash agreement, Sogou will become an indirectly owned subsidiary of Tencent, the Beijing-based target firm said in a statement yesterday. The deal is expected to conclude in the fourth quarter.

An increasing number of US-listed Chinese companies are opting to go private or seek secondary listings on Chinese bourses, or so-called homecomings. Social media titan Sina announced two days ago that it had agreed to a sweetened privatization offer of USD2.6 billion.

This trickle may yet turn into a flood of Chinese firms voting with their feet in the face of US government moves to impose stricter disclosure requirements on US-listed foreign companies following a series of accounting scandals, most notably that of China's Luckin Coffee. The exodus could tally as many as 200, Forbes predicted last month.

Sogou's outstanding Class A ordinary shares, including those represented by American depositary shares, will be cancelled in exchange for USD9 in cash per share or ADS, it said. That is a 56.5 percent premium on Sogou’s closing price on July 24, the last trading day before the firm said it had received Tencent's offer.

Sohu, Sogou's controlling shareholder, said it will receive about USD1.18 billion in cash for its stake.