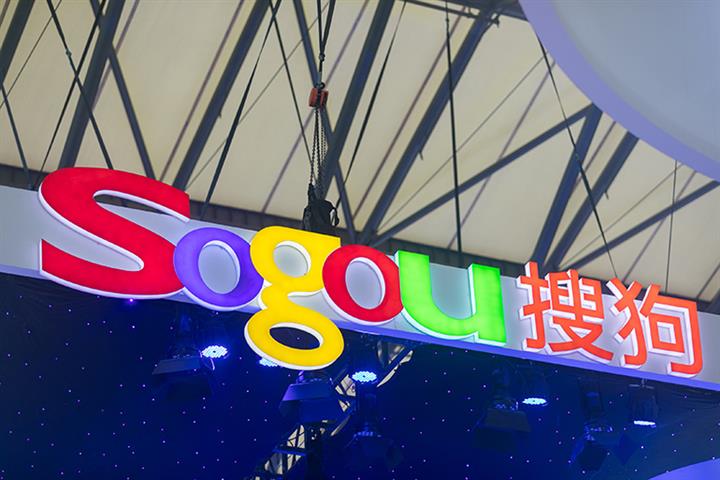 (Yicai Global) Nov. 16 -- Sogou reported a 15 percent increase in its net loss for the third quarter amid uncertainty among advertisers about Tencent Holding’s offer to take the Chinese internet giant private in a deal worth almost USD3.6 billion.

The company, which operates a leading internet search engine, said on Sept. 29 that it had entered into a definitive agreement with subsidiaries of Shenzhen-based Tencent to take the company private.Tencent offered USD9 per American depositary share of Sogou that it does not already own.

Sohu, Sogou's controlling shareholder, said it would receive about USD1.18 billion in cash from the sale of its stake.

In pre-market trading in New York, Sogou’s shares [NYSE:SOGO] were 2.7 percent lower at USD8.68 each as of 6.23 a.m. local time. The stock has almost doubled in value this year, after surging in late July.