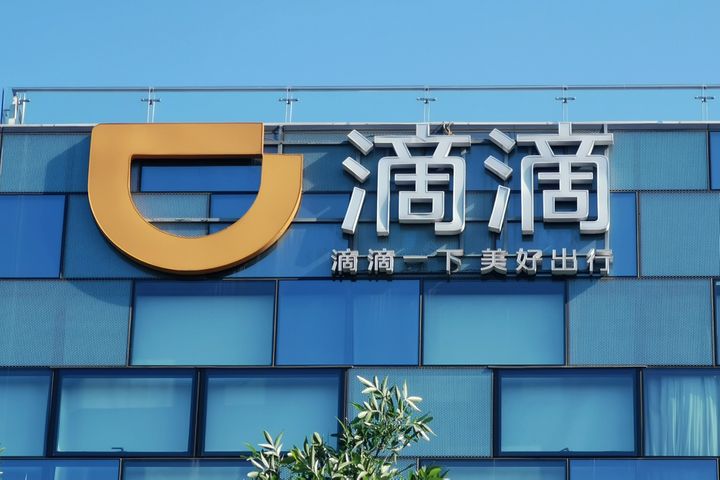 (Yicai Global) July 25 -- A state-owned entity is planning to offload 135,700 shares of troubled Didi Chuxing, China's largest car-hailing firm, for a discounted price, according to the Daily Economic News.

The offer, which involves an overseas transfer, values Didi Chuxing at USD47.5 billion, according to the Shanghai United Assets and Equity Exchange. The Beijing-based firm reached the valuation of USD56 billion in December 2017 while the figure dropped to USD51.6 billion at the end of last year, based on Uber's prospectus. Didi Chuxing bought Uber's China business in 2016.

Founded in 2012, Didi Chuxing counts Tencent Holdings, Alibaba Group Holding, and Baidu as some of its investors. The firm has been making losses for several years and safety concerns that arose from two murders during rides last year have not eased the company's journey toward more financial stability.

The lot size is a "small portion of Didi Chuxing's total equity," a staff member of the equity trading platform said to the same news source.