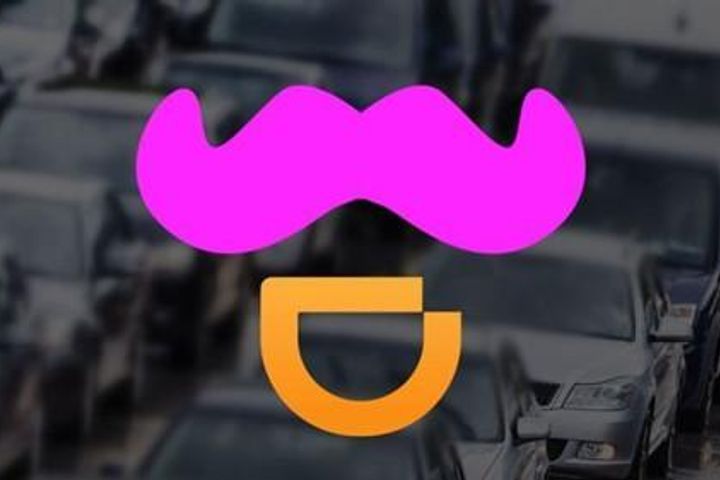 (Yicai Global) Dec. 1 -- Didi Chuxing's overseas transport service platform, which has been on the market for a year and a half, suspended its services in several US cities without giving a detailed reason, the 21st Century Business Herald reported.

After Didi Chuxing and Lyft upgraded their jointly owned app, this service was suspended, a Didi Chuxing insider said, adding that the two groups still have firms ties and will explore other collaborative approaches.

The insider failed to specify what caused the interruption and did not say whether the service will become available again.

Didi Chuxing has expanded its global market in the past two years. It invested USD100 million in Lyft in 2015 and backed Brazilian mobile traveling service supplier 99 Taxis Desenvolvimento de Software Ltda. to the tune of USD100 million this year, gaining a seat on its board of directors. Didi Chuxing invested in Southeast Asian traveling and mobile payment platform operator GrabTaxi Holdings Pte. in July.

As Didi Chuxing spends on its overseas expansion, it is decreasing the time cost of its internationalization, but the firm faces integration and management challenges.