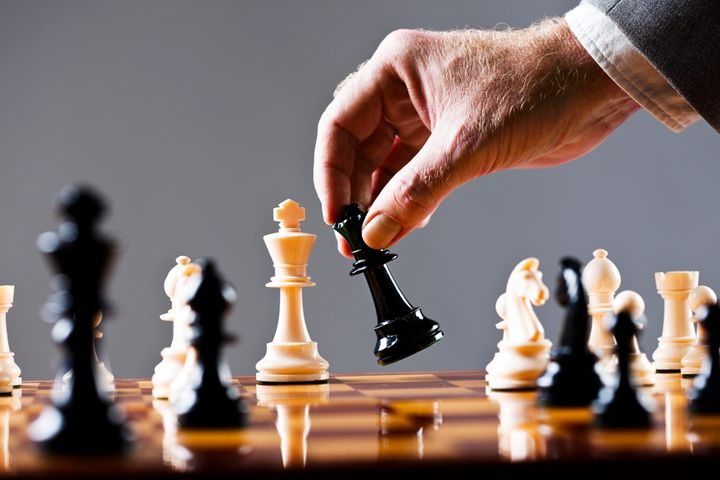 There were 196 companies owned by the central government when the administration was founded in 2003. They have since been reorganized and cut down to just 99, hitting its goal of below 100 ahead of schedule.