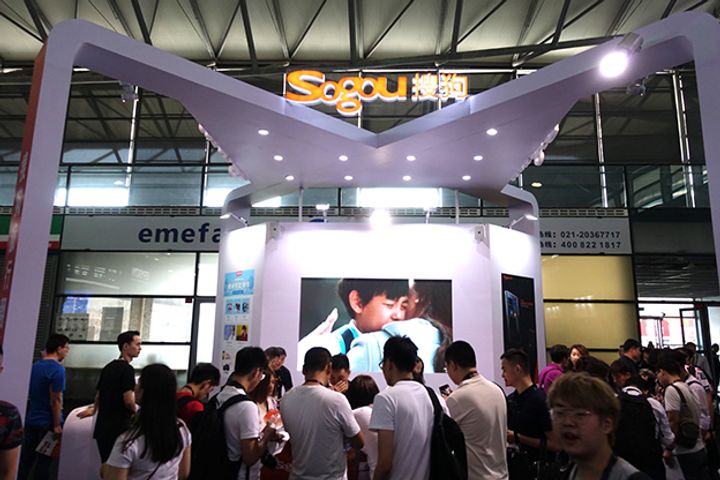 Baidu has received repeated complaints from users since 2014 that when they use Sogou's browser to access the Baidu-run listings hao123 website on their personal computer, the browser automatically redirects them to Sogou's search page. Users were thus shanghaied to the Sogou website despite their express wish to access hao123. Baidu argued Sogou's behavior violates the principles of fair competition and good faith, interferes with users' experiences and infringes Baidu's rights and interests, and therefore sued.

A court in Beijing's university and high-tech Haidian district agreed after a trial in 2015 that Sogou's hijacking constituted unfair competition and ordered it to immediately cease the redirection, publicly apologize on its official website, and compensate Baidu for financial losses of CNY500,000 (USD72,162). Sogou appealed.

An appeals court dismissed the appeal and upheld the trial court's ruling. Sogou did not stop hijacking Baidu traffic after the final judgment, however. The Haidian district court therefore issued a cease and desist order against Sogou before the National Day holiday directing it to immediately end the redirecting, the Global Times reported yesterday.

Sogou has confirmed that it has received the injunction and stopped its unlawful behavior. It also filed a motion for reconsideration with the court, per the reports.

Baidu is the largest Chinese-language internet search engine, with revenues of CNY84.8 billion (USD12.2 billion) last year, 86 percent of which came from internet services. Sogou, owned by tech mammoth Sohu, is another major Chinese search service provider. It had revenue of USD900 million last year, USD800 million of which came from search services. Both companies are based in Beijing.