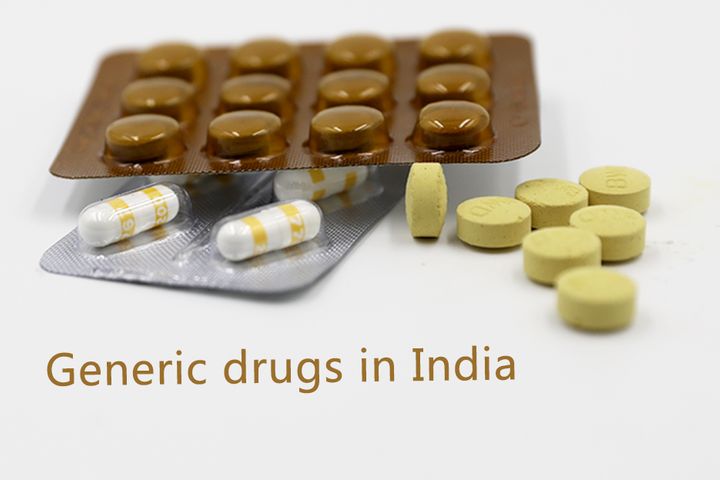 China's market for generic drugs, or medications produced after patents expire, is expected to be worth CNY1.4 trillion (USD202 billion) this year, almost triple what it was in 2017, according to the China National Pharmaceutical Industry Information Center.

This is due to the rise of chronic diseases, an aging population and the restricted list of prescription drugs included in national medical insurance. Generic drugs can be made by any manufacturer without the need to apply for permission from the original developer. They make up the lion's share of earnings at Chinese drugmakers.

Aurobindo, which is headquartered in Hyderabad, is building its second production plant in Taizhou, Jiangsu province with Shanghai Longjin Investment. Costing USD200 million, the factory is expected to produce around 200 million injectables a year to be sold in the US and the European Union, bringing in revenue of CNY1.6 billion (USD230.1 million). Profit before tax is estimated at CNY538 million.