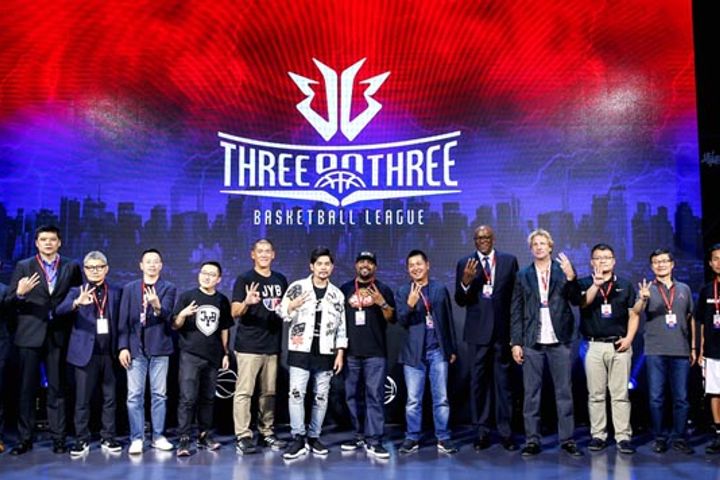 Three-on-three basketball has become increasingly popular in China due to its simplicity and low barrier to entry in terms of equipment. It has also become an official event at the Summer Youth Olympic Games, Asian Games, Chinese National Games and other renowned tournament, and was approved in June last year to be part of the 2020 Tokyo Olympic games.

The teams will be from contenders on basketball-themed talent shows produced by PCG Bros and units under Alibaba Group Holding, while the league's business model will follow existing international structures and adopt typical three-on-three rules.

Starz Sports already has experience running sports leagues, having set up the China University Basketball Super League and the National Youth Basketball Open. It will also offer up its knowledge in events management, operations and promotion.