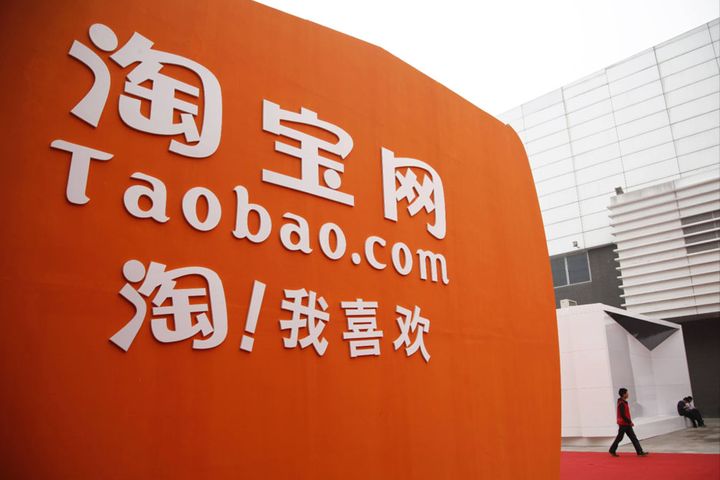 Taobao Gets 30,000 New Shop Owners a Day Amid Shift Online Due to Coronavirus

(Yicai Global) Feb. 14 -- Taobao, China's largest e-commerce site, has welcomed a wave of online workers during the novel coronavirus epidemic. An average of 30,000 have been opening new stores each day recently, while many others have been reopening abandoned outlets on the platform.

The number of newly opened channels on Taobao's streaming platform has doubled from a year earlier, and the number of live broadcasts has increased 110 percent over the past half a month, according to the data released by Taobao today.

On Feb. 10, Taobao owner Alibaba Group Holdings announced a cut to platform service fees for all Tmall merchants in the first half of the year. At the same time, all offline merchants across the country will be able to open accounts on its streaming platform for free.

Thirty-one well-known offline catering companies, including Meizhou Dongpo and Guangzhou Real Kungfu Catering Management, signed up to broadcast on the same day, turning their kitchens into live broadcast rooms and allowing their chefs to boost sales through live shows.

Merchants with supply sources can open stores, and workers without can also start their own businesses. Many people are now being forced to stay at home and cannot go out to work. They are choosing to start small businesses on Taobao with just one-click. Users only need to share and promote products to make money. The number of new online shop owners on Taobao's Taoxiaopu has tripled since Feb. 3, according to Taobao's data.

Farmers have also joined the internet, selling fruits and vegetables online. Public data show that since Feb. 6, when Taobao took the lead in launching aid for farmers, online fruit consumption has risen seven-fold from a year earlier, while vegetable consumption has jumped nearly 1,300 percent. Taobao has also set up a CNY1-billion aid fund to help farmers sell produce online.