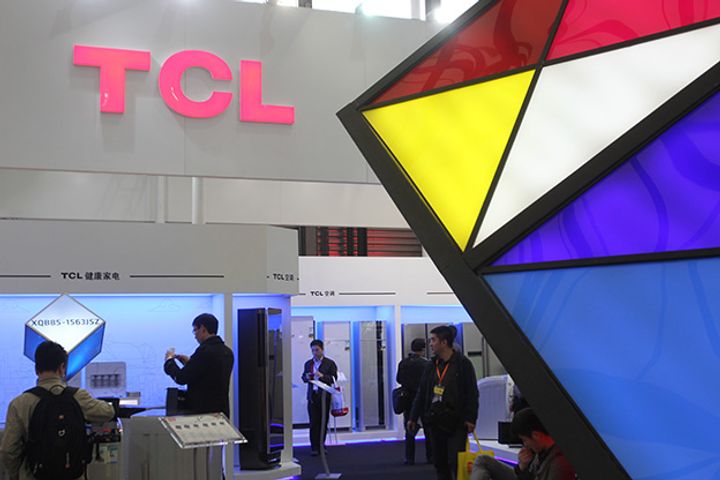 The facility will boast monthly production capacity of 90,000 glass substrate panels mainly for use in 65, 70 and 75-inch 8k ultra-high resolution displays as well as 65 and 75-inch OLED displays, the firm said in a press briefing.

TCL expects to be ready for trial operations in December 2020 before achieving mass production in March the following year.

The company has reached an agreement with the Major Industries Development Fund Co., an affiliate of the Shenzhen State-Owned Assets Supervision and Administration Commission so that it will contribute CNY20.3 billion to the project.

China Star Optoelectronics Semiconductor Display Technology Co., and China Star Optoelectronics Technology Co. (CSOT), a unit of TCL, will carry out the project. Specifically, CSOT and its controlled affiliates will chip in CNY13.3 billion, and its shareholding will rise from 53 percent to 59 percent after the deal. The investment fund's share will drop from 37.2 percent to 35.9 percent, with a capital contribution of CNY7 billion. As Samsung Display Co. has decided not to contribute to the project, its stake in the project company will fall from the current 9.7 percent to 5 percent.