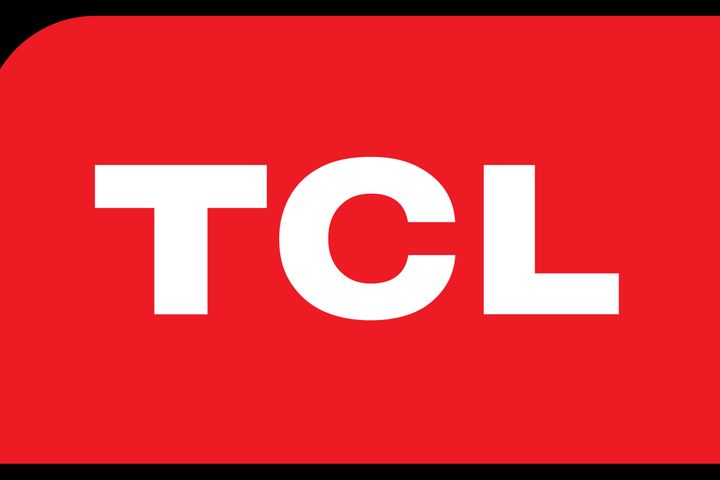 (Yicai Global) Aug. 3 -- Chinese electronics maker TCL has secured CNY2 billion (USD291 million) in government funding for its new factory in Shenzhen, which it hopes will turn the southern tech hub into a major player in the semiconductor display sector.

TCL unit China Star Optoelectronics Semiconductor Display Technology will invest CNY9.4 billion of its own money to set up a joint venture and build the factory, state-run Guangdong Yuecai Industry Investment Fund Partnership, chipping in the rest of its registered capital, TCL said in a statement yesterday.

The facility will boast monthly production capacity of 90,000 glass substrate panels mainly for use in 65, 70 and 75-inch 8k ultra-high resolution displays as well as 65 and 75-inch OLED displays. Once complete, it will turn Shenzhen into the world's largest semiconductor display industry base, helping the city attract supporting businesses and thus create the most complete semiconductor display industry chain in the country, TCL said in May when unveiling plans for the factory.

Support from the provincial government will help keep China Star's debt-to-asset ratio down and improve its capacity for borrowing, the latest statement added, saying the investment will last for nine years and China Star and TCL will buy it back under conditions agreed by both parties. The firm expects the injection to speed up construction of the production line, which may bring mass production forward from its expected start in March 2021.

China Star will transfer all of its equity into the joint venture, giving the government fund an extra stake in the factory. The new firm will hold just over 53 percent of the project, with Shenzhen municipal government retaining its 37.2 percent share and Samsung Display keeping its nearly 9.8 percent.