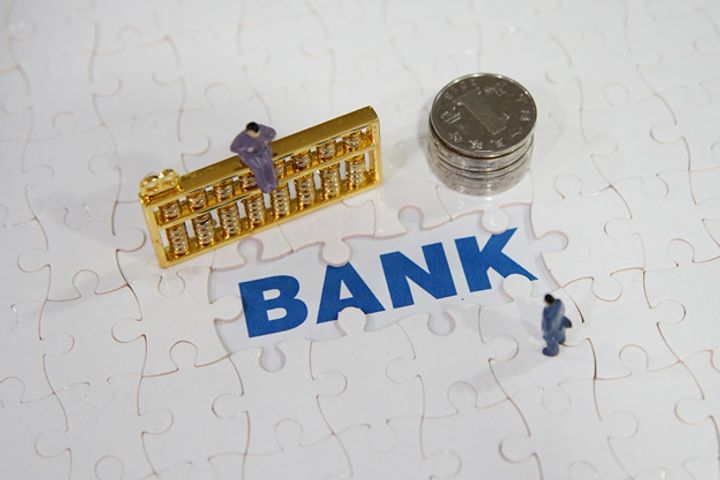 The move follows an investigation opened by the Chinese Government to increase transparency in international taxation and crack down on cross-border tax evasion.

All financial agencies will carry out comprehensive information investigations into high net worth consumers whose account balances exceed USD1 million as of the end of the year. The investigation into non-residents with accounts balance lower than USD1 million will be undertaken before the end of next year.

The government brought in new regulations related to the investigation in May, aimed at strengthening information exchange on financial account information of foreign non-residents.

Non-residents include individuals, enterprises and organizations other than Chinese tax residents. Information to be investigated includes name, age, birthplace, country of taxation and the taxpayer's registration number.