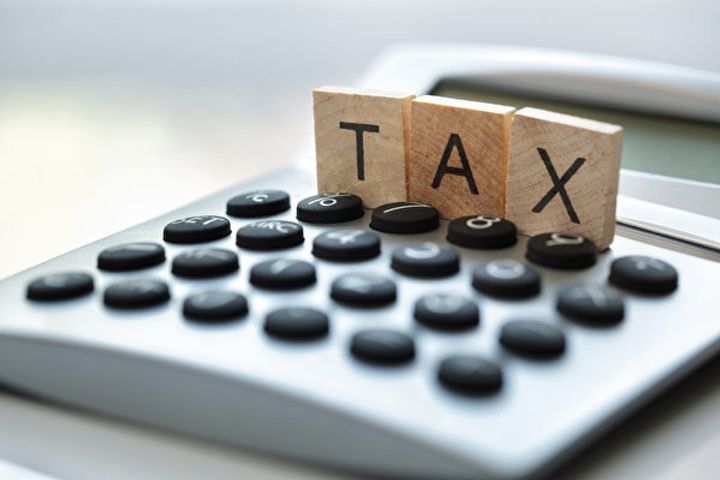 (Yicai Global) Dec. 15 -- South China's Guangdong province has unveiled a series of tax measures as part of China's most comprehensive tax reform in years, which will see the business tax being replaced with value-added tax (VAT). The new measures are aimed at tightening regulation over individual income taxes, while reducing tax burden on enterprises.

Guangdong bureau of state administration of taxation (SAT) has introduced new tax management guidelines, under which it will set up a database that will contain taxpayers' income information. It will collect data about taxpayers' contact details, incomes, properties and investments and categorize them into low- and high-income taxpayer groups.

However, the guidelines don't set standards to separate high-income taxpayers from high net worth taxpayers. The balance of a high net worth account should exceed USD1 million according to SAT's previous provisions on individual finance accounts, a tax lawyer believes.

The new guidelines send an important signal to the society that the tax authorities will shift their attention to the management of individual taxation from corporate taxation, said a senior tax official. Such guidelines would facilitate the reform and transition from indirect taxes to direct taxes.

At present, China's tax regime primarily focuses on indirect taxes, to be followed by direct taxes. Around 90 percent of the tax revenues is from enterprises, while the proportion of individual taxes is very low. The new tax reform and local tax guidelines aim to change this structure, with particular emphasis placed on individual taxes.