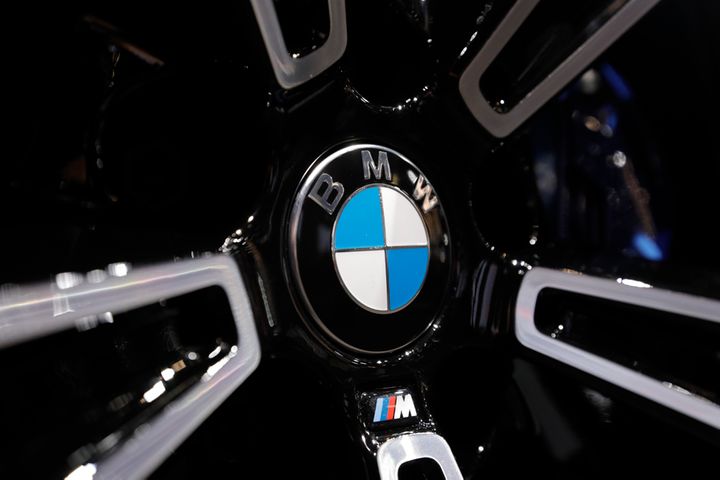 This is the latest in a series of moves by BMW and Shenzhen-based Tencent to consolidate their positions in China's driverless auto sector. The new computer center will process data to enable cars to drive semi-autonomously and eventually fully alone, the report said. It is expected to be completed by the end of the year.

Munich-based BMW will develop driverless technologies and products tailored to fit the Chinese driver's specific requirements, it said, without giving details about the investment in the center nor the staffing arrangements.

Last week, BMW concluded talks with China Unicom, one of the country's biggest mobile service providers, to use its fifth-generation network for driverless technology. In February, the automaker also reached a deal with Tencent-backed digital map firm NavInfo to provide high-definition maps for use in the navigation systems of self-driving cars.