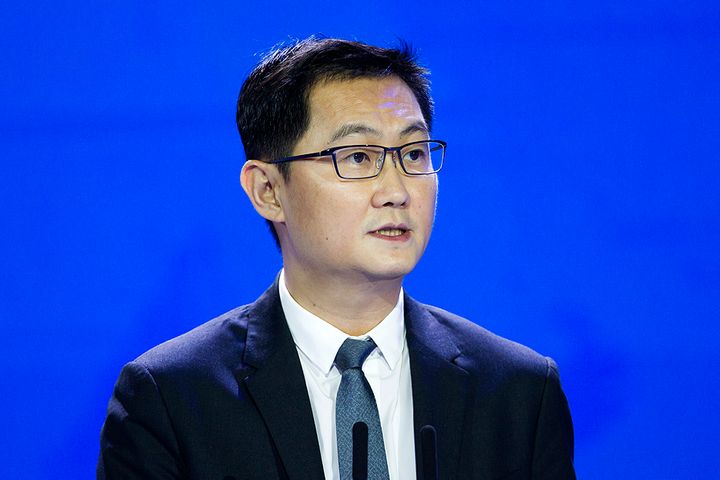 Tencent Has 160 Unicorns in Its Investment Portfolio

(Yicai Global) Jan. 21 -- Tencent Holdings, the Chinese technology giant that seems to have its fingers in every pie, has invested in 160 companies that have since become unicorns, according to the company's president.

Tencent has invested in more than 800 companies to date and 70 of them have gone public, Martin Lau said at its 2020 Insight and Forecast Conference. The company pumped cash into 100 firms last year, adding 38 unicorns to its portfolio and seven to its roster of listed firms. A unicorn is a privately held startup that has a valuation of at least USD1 billion.

Just a couple of years ago, the Shenzhen-based company was taking flack for allegedly losing its power to innovate and using investments to grow its business instead. In China, Tencent has backed ride-hailing giant Didi Chuxing and Meituan Dianping, the country's biggest on-demand services platform, among many others, while overseas it has given a financial helping hand to the likes of Elon Musk's Tesla.

Some 15 of the 800 firms have generated returns of at least USD1 billion, six have made Tencent USD5 billion and one of them has brought in USD10 billion, Lau added.

The company plans to start steering its investment toward smart retail, the Industrial Internet and overseas companies, he continued. Tencent has typically invested in gaming content and cutting-edge technologies.

Tencent set up its investment and acquisition division in 2008 and in 2011 announced that it had formed a CNY5 billion (USD728 million) fund called the Tencent Industry Win-Win Fund that has since invested in retail titans JD.Com and Pinduoduo and internet search provider Sogou.