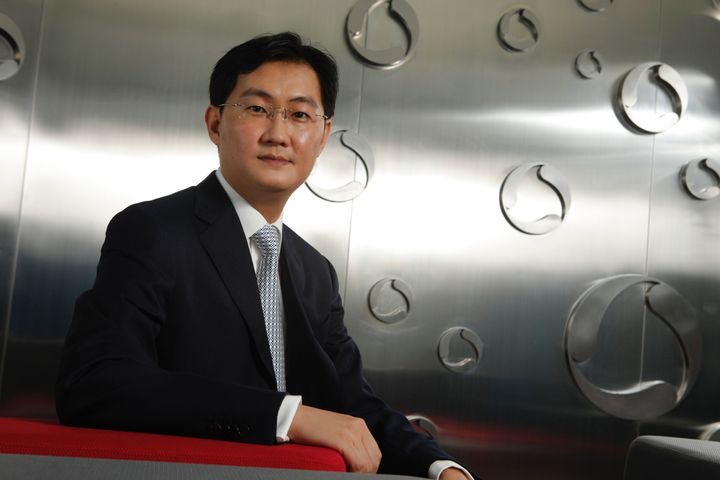 "It's evidently a Ponzi scheme. You don't belong in the investment market or entrepreneurial world if you can't see that," Zeng said on WeChat, a Chinese social media and lifestyle app. Pony Ma, Tencent's chairman, 'liked' the post.

LeEco, the Chinese conglomerate with a finger in almost every pie, has been in cash troubles for some time. Its founder, Jia Yueting, resigned as chairman and from the board of the firm's listed arm, Leshi Internet Information & Technology Corp. Beijing [SHE:300104], this month. Property developer Sunac China Holdings Ltd. [HKG:1918], which pumped nearly USD2.2 billion into LeEco this year, has assumed control of the group's listed unit.

Zeng likened LeEco to ITAT, a franchise retailer of international brands that received more than USD100 billion through investments but turned out to be a scam.

Most portfolio managers that invested in Leshi and investment managers who have been involved in LeEco's other projects will see their careers in finance come to an end, similar to those who put money into the ITAT project.

However, Sun Hongbin, Sunac's chairman, offered up support for the LeEco founder.