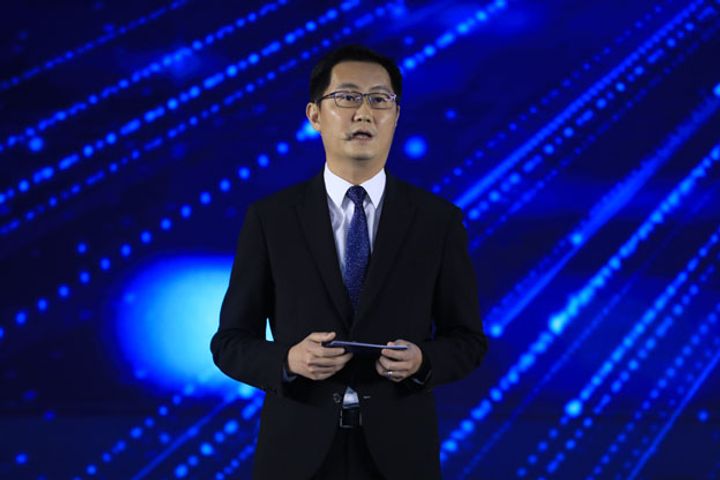 "I have decided to seriously consider the development of a VR version of Wechat" Sina Tech reported the Shenzhen-based firm's head as saying at the fifth World Internet Conference, which until Nov. 9 in Wuzhen close to Shanghai.

The introduction of faster mobile network speeds through 5G can provide a strong foundation for a VR-based platform, he added. An under-wraps experimental version of the app has achieved a transmission rate of 1.7 gigabits per second on a test network.

Tencent will also increase investments in cutting-edge technology and basic research in the future, Ma added.