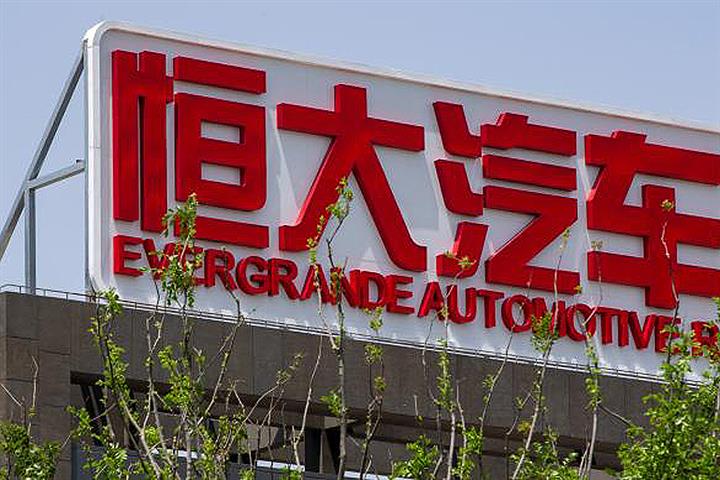 The issued shares accounts for 2 percent of the enlarged total shares upon completion of the subscription. None of the takers will become a substantial shareholder of the company, the statement added.