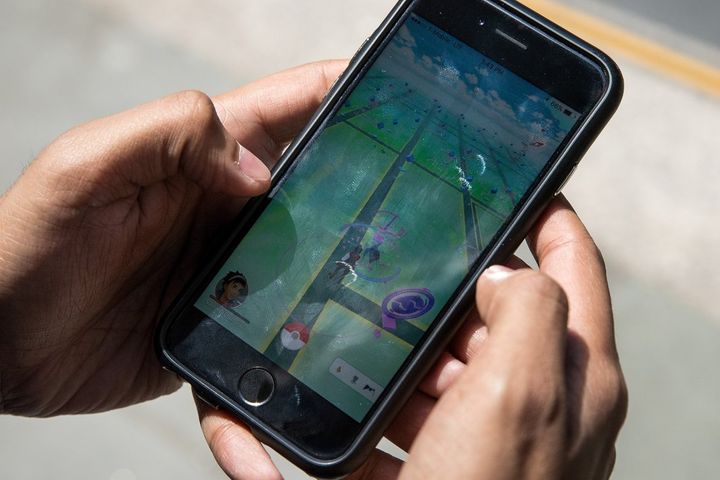 (Yicai Global) Aug. 18 -- Chinese internet and gaming giant Tencent Holdings Ltd. [HKG:0700] is feeling very confident about the game products it has lined up, a senior executive said during a teleconference after the firm's semiannual report was released.

The Shenzhen-based company is also generating revenue from games that have been on the market for several years, not just new products, he added, according to conference minutes published by Xueqiu.com.

The firm will use accurate positioning technology to locate role-playing gamers to help developers find games that attract a strong niche market.

"As the industry evolves, users get to know about new games through communities, such as Twitch and Steam, instead of other media," the executive said. "This helps us to locate users online."

Tencent will continue to invest in its payment platform and also begin to cover more offline scenarios, he added.

"Payments are the basis of our other businesses," the firm said. "Our purpose is not to make money from it. If there is a surplus, we hope to invest more so we can expand our coverage."

The company is honored to take part in the mixed-ownership reform of China United Network Communications Group Co., better known as China Unicom, the executive continued. They hope to establish a deeper partnership with the telecoms provider, and other carriers, as it will be good for Tencent's ecology. The mixed-ownership reform is the government's way of integrating state-owned enterprises into the market, which doesn't put any pressure on Tencent, he added.

Tencent's latest semi-annual report gave first-half revenue of CNY106 billion (USD15.7 billion), up 57 percent from the same period last year. In the second quarter, its gaming division contributed USD3.58 billion to the total, up 39 percent on the year.