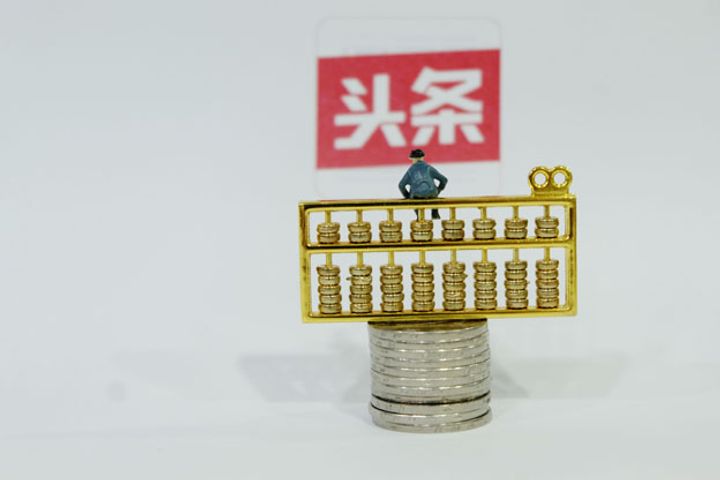 Beijing-based Jinri Toutiao has had a rough year. First, the platform got on Chinese internet watchdog's target list regarding its crackdown on online sleaze. Moreover, Tencent filed a lawsuit at the beginning of this month against the operators of Jinri Toutiao and another rival Douyin for unfair competition.