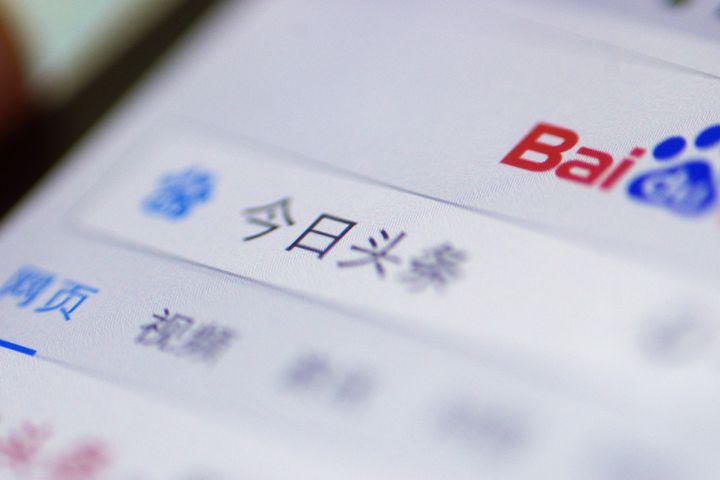 The firms have met in court again, with Baidu suing Toutiao for unfair competition and asking for CNY90 million (USD13.4 million) in compensation, the report said.

Set up in 2012, Toutiao is run by Bytedance Technology, which now competes with Baidu after unveiling its own search business at the start of the year. There has been frequent friction between the two parties.

Baidu debuted Top1 in 2017. It can display information a user is looking for in the top spot among search results, the Beijing-based company said. But much of the content from the product's search results recently showed up in Toutiao's search services, Baidu claimed, according to the report.

Top1 uses artificial intelligence technologies and has a powerful operational capability. Baidu has invested a great deal of human and material resources in it, the company said, adding that Toutiao blatantly stole the technology and the fruits of Baidu's labors as well as infringed on its rights.