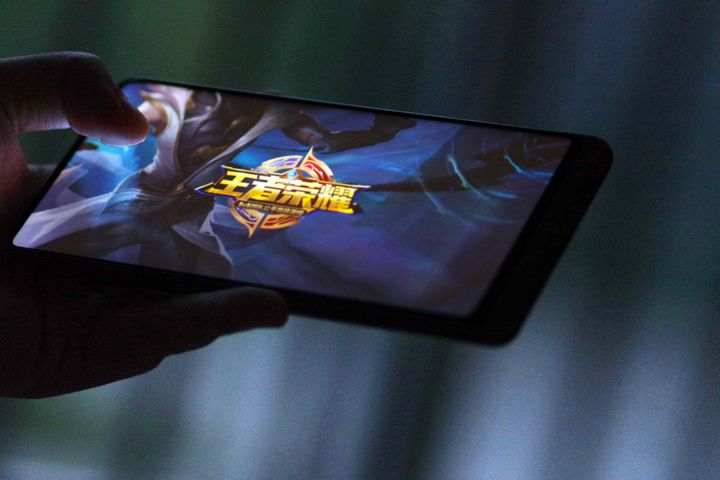 The proportion of Chinese users playing MOBA games fell to just over 14 percent annually in February, ranking the category third instead of first with its more than 26 percent share in the same month last year, according to data from market researcher Analysys.

Lost revenue from gaming is already weighing heavy on Tencent's financial performance. Net profit fell 32 percent on the year to CNY14.2 billion (USD2.1 billion) in the fourth quarter, while income from gaming declined to occupy just 28.5 percent of all revenue, its lowest contribution since 2015.

Now Arena of Valor is reaching maturity, players who are open to new titles are becoming more easily attracted to other genres and entertainment types, the report said, adding that the rapid growth of China's mobile gaming market is over as external factors weigh on innovation in the sector.

Arena of Valor and another Tencent fan favourite -- Exhilarating Battlefield, based on PlayerUnknown's Battlegrounds -- racked up more than 50 million players each day during the Chinese New Year holiday this year, which took place in February, data from Questmobile shows. However, Exhilarating Battlefield does not have a license from Chinese regulators to charge users, so it is unable to generate cash for Tencent.

Getting permission to charge for the game will be difficult because of the genre, but Tencent can make changes, one industry professional told Yicai Global. It would be tough to predict how soon it could get a license though, as making drastic changes could repel users, he added.