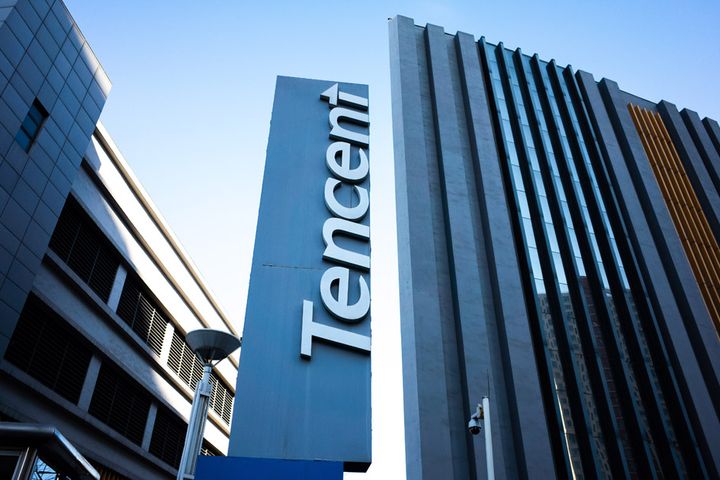 (Yicai Global) May 17 -- Internet giant Tencent Holdings and telecom equipment titan Huawei Technologies have established a laboratory together where the partners will collaborate on technologies.

The new lab will allow Tencent QQ and Huawei EMUI to pool their expertise in social networking, augmented reality, payment and the Internet of Things, Tencent News reported today. It is based in their hometown, the southern Chinese city of Shenzhen.

QQ's monthly active users on smart devices climbed to more than 700 million in the first quarter, and users born after 1995 are more active on the platform, according to statistics Tencent released on May 15.

In terms of AR, QQ-AR will customize Huawei's AR Engine for Huawei smartphone to give a better user experience. In future, Huawei handset owners will be able to use fingerprint and facial recognition payments more easily via QQ Wallet.

In addition, the two companies will further promote more application-level innovations, including opening Huawei's camera enhancement capability to QQ and QQ adapting to Huawei's foldable phones based on the fifth-generation mobile network.