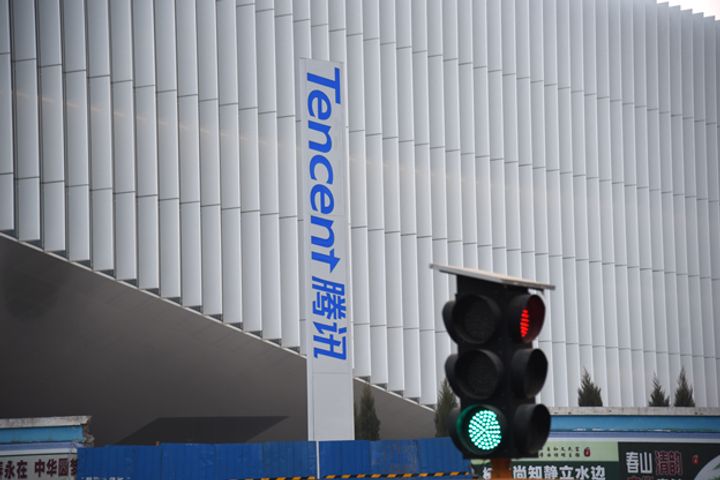 The Shenzhen-based firm has invested in two high-profile e-sports events, one for mobile game Arena of Valor and another for personal computer game League of Legends, Beijing Business Today reported yesterday. Tournaments for each of these games typically attract about 80 million online viewers each.

E-sports is not a profitable sector right now, but further investment will help increase Tencent's gaming revenue and extend the life cycle of its games, the report cited the firm's e-sports head Hou Miao as saying.

Despite pulling in more cash than any other gaming company in the world, revenue from video games at Tencent made up just 32 percent of its CNY80.6 billion (USD12 billion) third-quarter income last year, the lowest proportion since 2015, according to the firm's financial report for the period.

But on a global level, the e-sports industry is expected to bring in revenue of USD1.1 billion in 2019, up 27 percent on the year with China generating the second-most income among all nations behind North America, according to data from analysts at Newzoo. That figure is set to shoot up to USD1.8 billion by 2022.

The Internet Society of China has already set up a group for its e-sports working committee to help promote sustainable development of e-sports in the country, and hopes to assist gaming authorities standardize management across the sector.