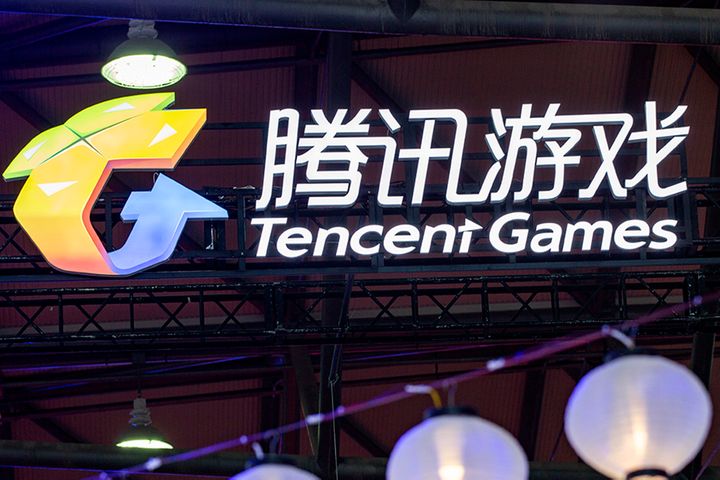 The service will reduce the time and cost spent creating games while enhancing the player experience, the Shenzhen-based tech titan announced today at the opening of the ChinaJoy digital entertainment expo that will run in Shanghai until Aug. 5, China Securities Journal reported.

Cloud gaming is a form of online technology that relies on cloud computing, with all operations occurring in the cloud and the processed result then encoded into an audio and video stream and sent to terminals over the network. This frees users from worries about device configuration issues and lets them swap devices at will.

Yang Ning, Tencent's head of gaming, demonstrated a martial arts-style game in which players open their browsers and immediately set to, with the clarity of images and the actions of characters identical to the installed version.

Players who do opt for the latter need about two hours to download the 17-gigabyte installation package in conventional mode, which takes up 32.4 gigabytes of memory after decompression.

Participants can also switch freely between mobile phones and computers under the cloud gaming mode, without interrupting their contest. Developers can update a game version directly in Tencent's background, and players automatically enter the new version when they open the game with no need to download the update package, Yang said.

Tencent Cloud is exploring more application scenarios for this technology, he added. For example, in live broadcast platforms, viewers can start playing via a live stream and interact with the anchor. With game advertisements, users can play directly on the ad page, as this speeds up ad refreshment rates.