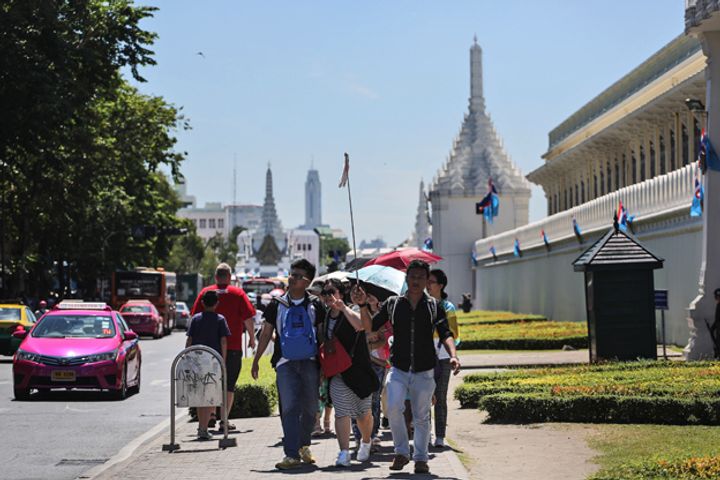 Most of the travelers were from China, and Chinese visitors bought in the bulk of the country's tourism income, state-run Xinhua news agency reported.