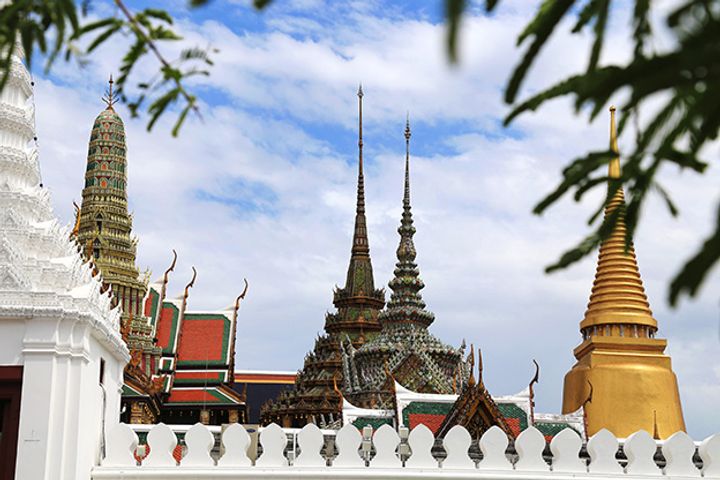 (Yicai Global) Nov. 14 -- Thai authorities have unveiled plans to allow tourists from 21 countries and regions, including China, to obtain their on-arrival visa free of charge for the next two months as the Southeast Asian nation looks to win back Chinese big spenders.

The offer will run from tomorrow until Jan. 13, 2019, state-owned Chinese news agency Xinhua reported, citing Thailand's newspaper of record the Royal Gazette.  Tourists from the countries will not need to pay the THB2,000 (USD61) fee if staying for no more than 15 days.

More tourists to Thailand come from China than any other country, and the nation would love to attract even more of them, said Yuthasak Supasorn, governor of the Tourism Authority of Thailand.

Thailand's reputation as a holiday destination for Chinese travelers, who spend more on vacation than those from anywhere else, was hampered this year when a boat full of holidaymakers sank in July, killing 47 Chinese tourists. It also took a blow when a security guard at Bangkok airport punched a visitor from the country.

The incidents led to the number of Chinese tourists visiting Thailand to fall by 9 percent in the third quarter after growing 25 percent over the first six months.

Thai authorities will work with private companies to bring more activities and discounts to inbound tourists, Supasorn added, saying there will be special events to celebrate the upcoming Loi Krathong festival and the New Year as Thailand looks to take its 2018 Chinese tourist tally to 10.7 million.