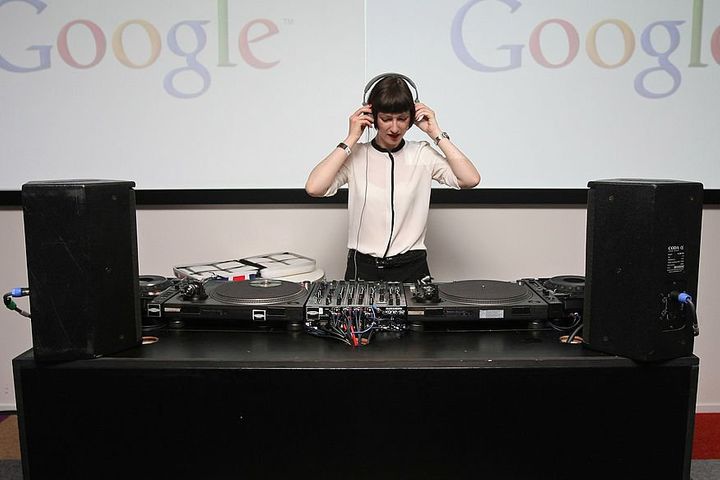 The 25 Hottest Companies Of 2017, According to LinkedIn

(Yicai Global) May 22 -- Where do people want to work these days?

That's the question that LinkedIn answers in its top companies of 2017 report.

The companies that ended up faring the best spanned industries, from tech giants to banking institution to global media conglomerates.

Based in Tysons Corner, Virginia, Capital One is a bank holding company.

Adobe is a software company based in San Jose, California.

Stryker is a medical technology company that was founded in 1946.

Founded in 1988, BlackRock is a global investment management company.

JLL is a global real estate company based in Chicago, Illinois.

JPMorgan Chase & Co. is the sixth-largest bank in the world, by total assets.

Founded in 1958 as BankAmericard, Visa is a financial services company.

Based in LA, California, CBRE is a commercial real estate company.

Sportswear company Under Armour is based in Baltimore, Maryland.

Founded in 2005, Workday is a cloud-based financial services vendor based in Pleasanton, California.

Based in Round Rock, Texas, Dell develops, sells, and supports personal computers.

Based in New York City, this worldwide management consulting form specializes in both qualitative and quantitative analysis.

Founded in 1997 in Scotts Valley, California, Netflix is an entertainment company.

Airbnb is a San Francisco-based online hospitality service that was founded in 2008.

Time Warner, a mass media and entertainment conglomerate, was founded in 1990 and is based in New York City.

Based in Cupertino, California, Apple is the world's largest tech company by revenue.

Tesla is a Palo Alto, California-based US automaker and solar panel company that focuses on electric cars.

Based in San Francisco, California, Uber is a transportation network company.

Salesforce is based in San Francisco, California and primarily deals with cloud computing technology.

Founded in 2004, Facebook is a social media service based in Menlo Park, California.

Founded by Jeff Bezos in 1994, Amazon is an online retailer based in Seattle, Washington.

Alphabet, the company behind Google, is an American tech giant based in Mountain View, California.

This article is from Business Insider.