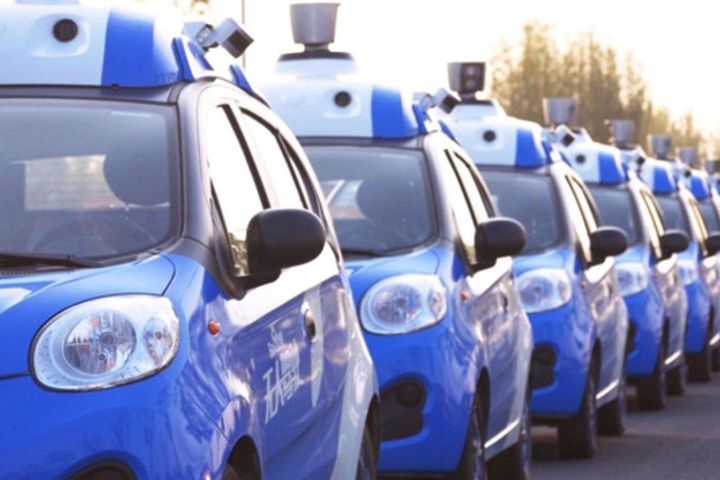 (Yicai Global) Dec. 19 -- Beijing's transport authority yesterday published regulations for the development of automated driving technology that require autonomous vehicles to have both automatic and manual driving modes and permit easy switching between the two.

The rules also direct that self-driving vehicles must have drivers to monitor the cars and cope with special or emergent circumstances when they undergo testing. Companies must also procure insurance of at least CNY5 million a year for their test vehicles against possible liability arising from traffic accidents.

The future is arriving faster than it expected, internet behemoth Baidu Inc. [NASDAQ:BIDU] -- which is working on self-driving technology -- said on its official social media account. Robin Li, Baidu's chairman and chief executive, took one of the autonomous cars his company developed for a spin on a Beijing highway when the firm held its AI (artificial intelligence) developers conference four months ago. The car, however, inexplicably changed lanes in violation of traffic laws, sparking intense public debate.