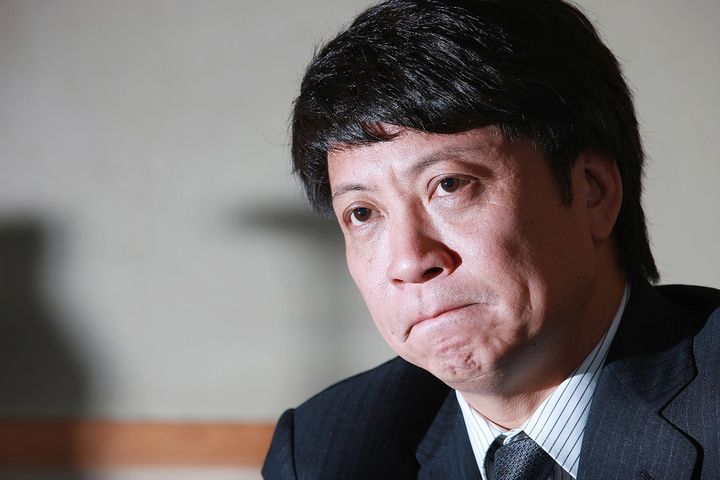 Sun is now just another ordinary investor in Leshi, he stressed. "Today, I can tell you the truth of Leshi as an investor who knows more about it," Sun told new media Yema Financial in his first response to Leshi-related questions since leaving office on March 14.

Many small and mid-sized investors should know Leshi has very high debt and operating difficulty, he warned. The company suffered a loss of CNY11.6 billion (USD 1.8 billion) last year, but the provision for bad debts is only about CNY8 billion. Regulations for listed companies and the ChiNext Exchange of the Shenzhen Stock Exchange mean it will be unable to infuse new funds. There is obvious speculation in its stock prices and institutional investors have almost left, so investors must guard against risks.

The first solution, bankruptcy and restructuring, would not affect its listing and is a mature solution, but needs support from regulators, the Beijing government, and a court. The second is to sell assets to pay off debts and maintain the listing status. However, Leshi has no assets left to sell. If it continues at a loss, delisting may still be the result. The third solution is simply delisting. Sun does not want to see this, but it is beyond his control and ChiNext's delisting rules will determine this. Leshi's current condition makes it very likely that its net assets are negative, which produces a high likelihood of delisting.