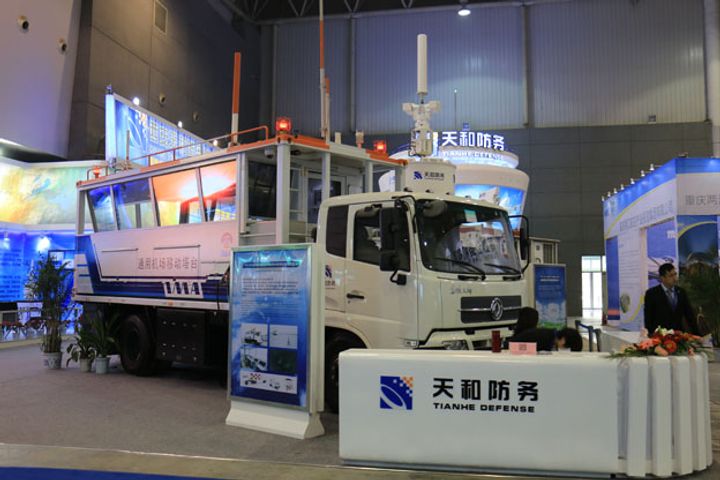 The announcement gave no further details of the name of the product or the military unit, however.

The Shenzhen stock exchange has exempted the firm [SHE:300397] from disclosing such information.