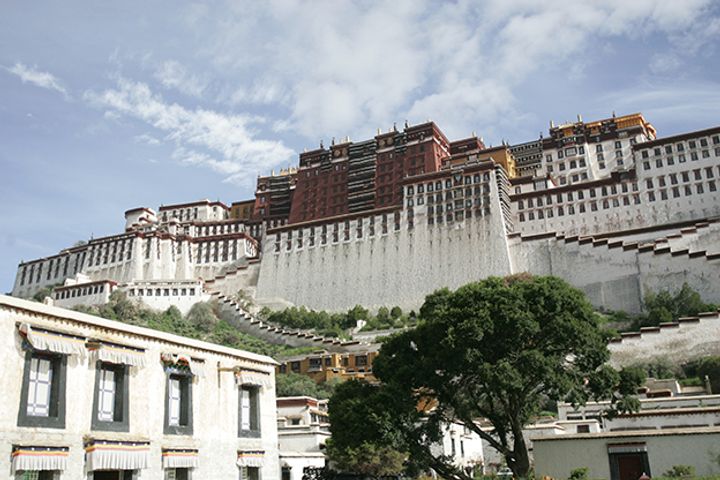 In 2012, Tibet began to implement its 'Tourism Plus' strategy, which connects tourism with other sectors. In the last five years, the number of visitors to the region has soar by an average of 136 percent, while annual revenue has increased by an average 155 percent. During the first eight months of this year, Tibet welcome 21 million tourists to earn CNY30.1 billion, with both figures exceeding development objectives, said Yi Jue, deputy director of Tibet Autonomous Region Tourism Development Committee.

As of August 2017, Tibet had a total of 2,809 tourism firms with 350,000 employees. Many of its cities rely on festival celebrations to generate cultural tourism brands. The region has held the China Tibet International Fair for Tourism Culture for three consecutive years, which has led to 33 programs being signed with a combined contract value of CNY38.7 billion (USD5.95 billion).

At the recently-completed Work Meeting on National Tourism Assistance to Tibet, 17 Chinese provinces and cities, some central enterprises and tourism firms signed 97 major assistance programs with the autonomous region, worth CNY19.5 billion.

Tibet is currently advancing the internationalization and opening up of its tourism sector. To date, publicity films featuring Tibet's tourism brand have aired in 144 countries and regions around the world.