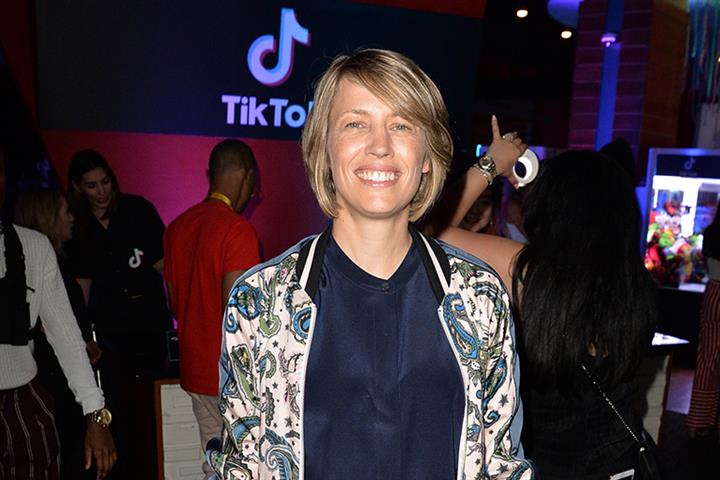 TikTok CEO Quits as Feud With US Gov't Intensifies

(Yicai Global) Aug. 27 -- Kevin Mayer has stepped down as chief executive of beleaguered short video app TikTok after less than three months as relations between its parent firm ByteDance Technology and the US government sour.

“We appreciate that the political dynamics of the last few months have significantly changed what the scope of Kevin’s role would be going forward,” a TikTok spokesperson told US tech media The Verge.

His departure comes after a turbulent few weeks that have seen the Trump administration ban all US dealings with ByteDance and fellow Chinese tech giant Tencent Holdings from Sept. 20 due to national security concerns. Trump also ordered ByteDance to sell TikTok’s US business within 90 days or stop operating.

ByteDance retaliated last week by filing a lawsuit against the US government, claiming that it has not been allowed due process and that there is no evidence to support such extreme actions.

Microsoft is in talks to buy TikTok’s US operations, while Netflix and Oracle are also reported to have held discussions with ByteDance.

Mayer joined ByteDance as chief operating officer and TikTok as CEO on June 1. He previously worked for The Walt Disney Company for more than 20 years, reaching the positions of senior executive vice president and chief strategy officer. His departure is expected to be a setback for ByteDance's global expansion plans.