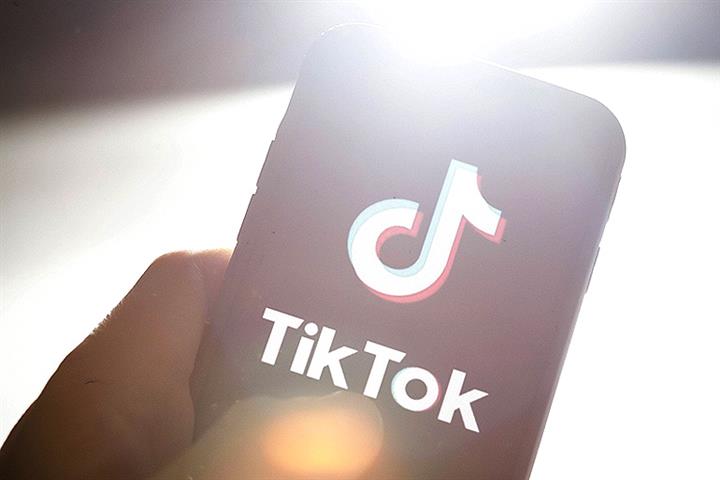 (Yicai Global) Aug. 5 -- The short video app Douyin owned by Beijing Bytedance Technology and its overseas TikTok version earned USD102 million in revenue in the global App Store and on Google Play, which was 8.6 times that of last July, and once again ranked it top of the global non-game mobile application revenue list.

About 89 percent of revenue came from Douyin in the Chinese market, while the US was the second-largest contributor at 6 percent, according to data US-based global app analytics firm Sensor Tower released today.

YouTube ranked second with more than USD76.8 million in revenue in a 43.8 percent rise on the year. US users contributed 54 percent of this, followed by Japanese at 12 percent.