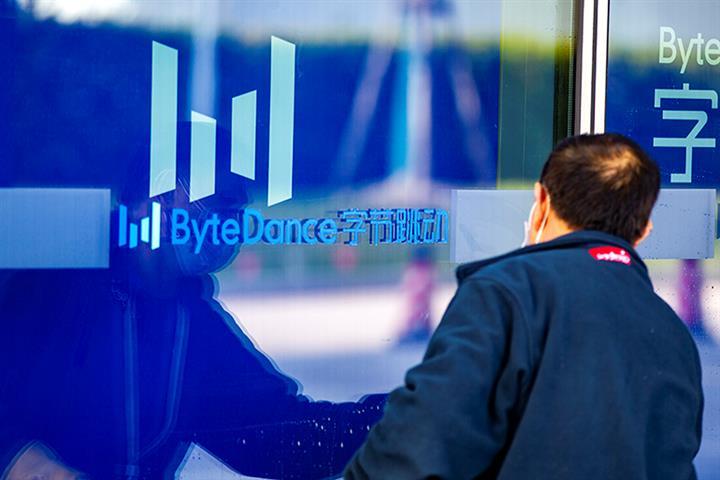 (Yicai Global) Aug. 21 -- Douyin is a very good partner, Alibaba Group Holdings has said, commenting on the extension of an advertising deal that its e-commerce platform Taobao recently signed with the short video platform, The Paper reported.

Douyin, whose operator ByteDance Technology is under fire from US authorities for alleged national securities concerns, has signed a co-operation deal with Taobao for another year on advertising and e-commerce, Sina.com reported today, citing an insider at Alibaba. The scale of the cooperation will be bigger than last year, he added.

Hangzhou-based Alibaba did not directly confirm the cooperation agreement in its statement, but its remark suggests that the deal is real. Douyin has yet to comment, the Paper added.

The relationship between Douyin and Taobao is complicated. Douyin, the Chinese version of TikTok has also started promoting its own e-commerce business and on July 1 it stopped supporting links to Taobao. Instead it is encouraging merchants to open stores directly on the Beijing-based platform. However, Taobao is still able to leverage Douyin traffic to expand its market.