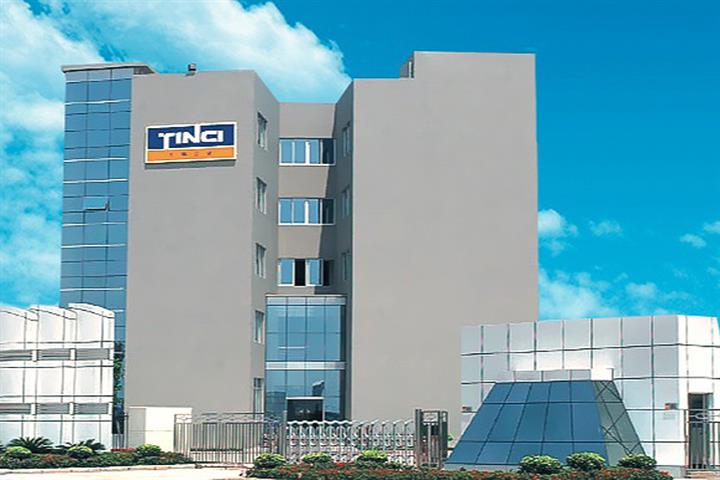 The factory, which will go up in Bohumin, will have a construction period of 18 months, and the lithium battery material supplier’s wholly-owned local subsidiary Tinci Materials Technology Czech will oversee its construction, per the announcement.

The facility will generate CNY1.2 billion (USD173.4 million) in operating revenue a year and CNY177 million in net profit, the announcement added.

The company is also erecting a manufacturing base in East China’s Jiangsu province, and that complex is expected to produce 200,000 tons of lithium battery electrolyte a year, public data show.