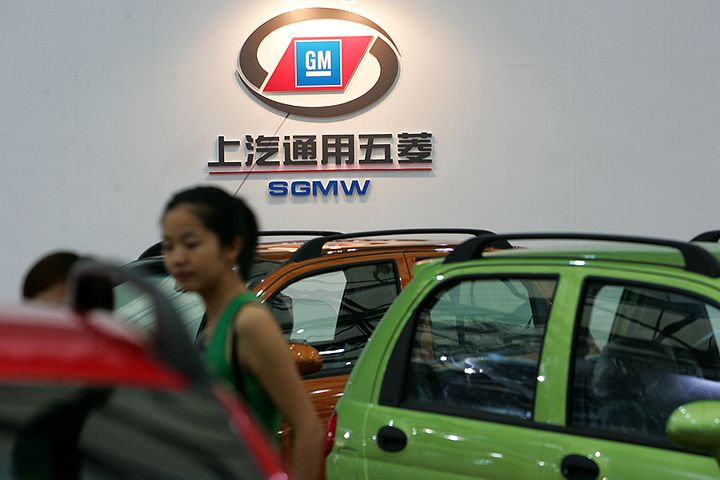 The two JVs that make up more than half of the parent's sales slumped. SAIC-GM-Wuling Automobile's sales fell over 19 percent to 1.7 million units. SAIC-GM's tally dropped nearly 19 percent to 1.6 million vehicles.

SAIC is facing tough times because it is changing its strategy toward electric cars while taking a hit from the general market downturn and the US-China trade frictions, according to Gasgoo Auto Research Institute. Amid intensifying competition, low-end brands, such as SAIC-GM-Wuling's Baojun and Wuling, narrowed their market shares.

However, the shifting strategy is showing signs of success. SAIC was victorious on the fronts of overseas sales and electric vehicles. It sold 26 percent more cars abroad at 350,000 units, which made up one-third of all Chinese brands' overseas sales, topping the list of Chinese car exporters for the fourth year. Its British Morris Garages brand was the most popular Chinese marque abroad with doubled sales from a year earlier.

The Chinese carmaker sold 180,000 NEVs, an increase of 30 percent, which made it into China's second-biggest NEV seller after BYD.

Among the JVs, one of the smaller losers was SAIC Volkswagen Automotive which sold 3 percent fewer cars at 2 million units over the year. It did, however, give up some of its foothold to Volkswagen's other China JV with Changchun-based FAW Group, a maker of Hongqi, Haima and Senia cars.

Last month presented glimpses of hope to SAIC as its overall sales climbed by 5.8 percent from a year earlier, the first month of gaining last year.