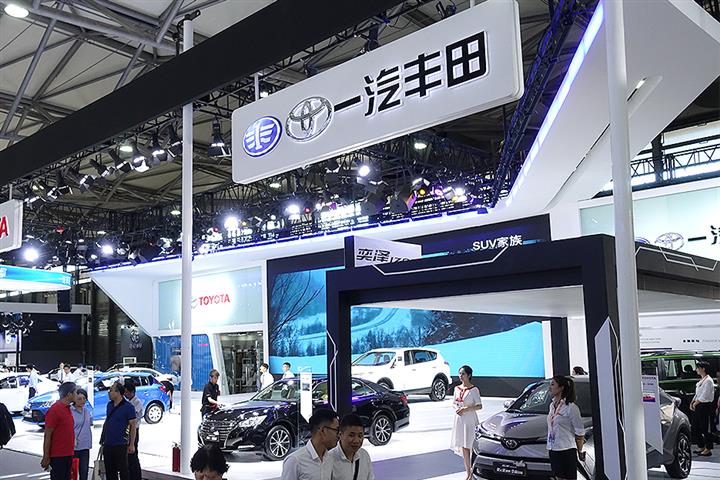 Toyota said the change would enable Tianjin FAW Toyota to achieve the best production system, improve resources and strategic efficiency, and enhance competitiveness. The Japanese auto giant did not say whether it would involve executive changes.

Tianjin FAW Toyota was set up in 2000 and is half-owned by FAW Group, with Toyota and Toyota China holding 40 percent and 10 percent. In addition, Toyota has two major branches in China -- Lexus China, a wholly owned company, and Gac Toyota Motor, a JV. The three reported overall sales of 1.62 million in China last year, up 9 percent in a declining market. Overall sales in China’s car market fell for the second year in a row last year, widening from 4.1 percent to 8.2 percent.

Toyota also announced a major strategic adjustment in China at the end of last year, separating its Chinese and Asian businesses, and making a series of executive changes. The company is pushing electrification in the Chinese market and is working to transition into a travel service provider, it said last year.