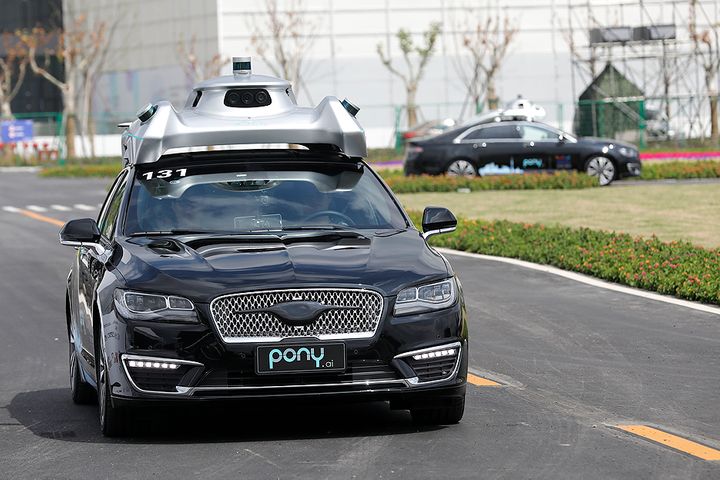 (Yicai Global) Feb. 27 -- Toyota has led a USD462 million funding series at Pony.AI, and plans to further its collaboration with the Chinese self-driving startup.

The Japanese automaker contributed USD400 million to the round, the Beijing-based tech firm said in a statement yesterday. The startup has now raised a total USD800 million and is worth over USD3 billion, putting it on par with American counterparts like Zoox, Aurora and Nuro.

The investment is an extension of the pair's partnership that began last year, an executive at Pony.AI said, adding that together they will accelerate research into autonomous driving and commercialize their findings.

Globally, the unmanned driving market will be worth about USD7 billion by 2021, according to data from Forward Industrial Institute, which projects China could become the sector's biggest market.

Pony.AI and Toyota announced in August that they would begin public road tests in China and would first trial the tech in a Lexus sports-utility vehicle. The startup has also teamed up with other auto firms, including Hyundai, to offer self-driving hardware and software services in the United States and China.