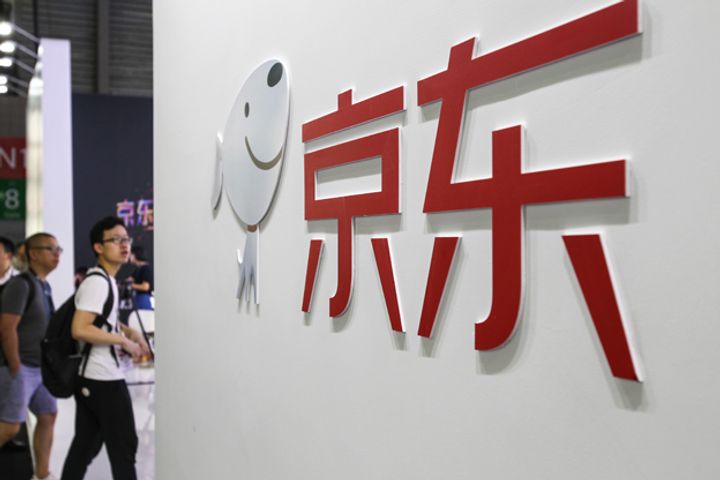 (Yicai Global)March 20 -- Two executives at Chinese e-commerce giant JD.Com have left their roles in the space of five days amid middle-level job cuts.

Zhang had worked at Yahoo for 18 years before joining JD in April 2015 and had led the development of Yahoo Messenger. He was also president of Yahoo's global research and development center in Beijing previously. JD is yet to name his successor.

Long had been promoting the company's businesses in terms of human resources, legal affairs, administration and other areas since joining the firm in 2012. She was also chief legal counsel.

Long no longer oversaw HR, but remained the company's CLO and also served as special assistant of international business to work with the chief sales officer to help with the management of foreign businesses. Former management trainee Yu Rui will succeed Long.

JD CEO Richard Liu set out in 2010 to delegate some of his power, bringing in a chief operating officer, chief marketing officer, chief human resource officer and other executives from outside the company. However, only Chen Qiangshen, who oversees finance, now remains.

The company has paid great attention to management trainees and has installed many of them in important positions. Yu Rui joined the company as a management trainee in 2008 and was promoted to vice president in mid-2014. He has also served as CEO of YHD.Com, an online retailing unit of JD, as well as the head of customer experience, tracking user experiences on a company level.