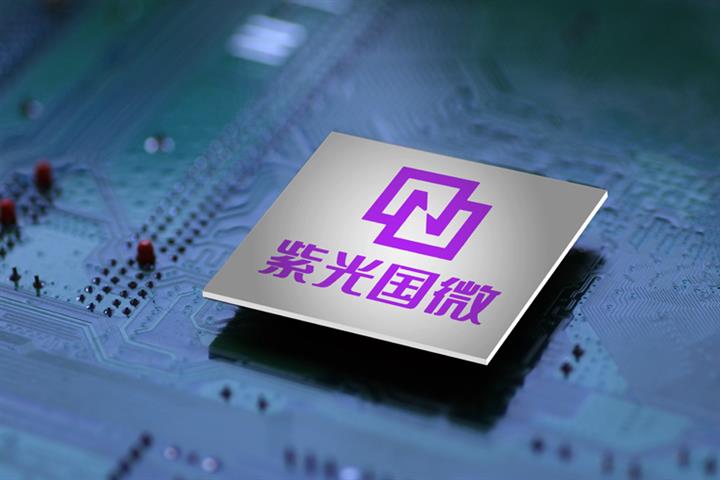 (Yicai Global) June 8 -- Shares in Chinese semiconductor manufacturer Unigroup Guoxin Microelectronics have slumped this morning after the national securities watchdog put a stop on its plans to buy a French chipmaker for CNY18 billion (USD2.5 billion).

The China Securities Regulatory Commission rejected the application on June 5 because of Unigroup Guoxin’s flawed asset ownership and excessive goodwill value for the target asset, Linxens, the would-be buyer said in a statement yesterday. Unigroup Guoxin, a listed arm of Tsinghua University’s Tsinghua Unigroup, also failed to explain how the transaction would help improve the quality of its assets, according to the CSRC.

The firm revealed plans on June 2 to buy 100 percent of Beijing-based Unigroup Liansheng from five companies and institutions, including an affiliate with which it shared its actual controller. Unigroup Liansheng owns all of Linxens, which Unigroup Guoxin said was the actual target of the acquisition.

Linxens’ goodwill allocation was as high as CNY14.4 billion at the end of last year, according to Unigroup Guoxin, as it had undergone several mergers and acquisitions. The firm had also said the urchase of Linxens, which mostly makes radio frequency identification inserts for identification and bank cards, would help it establish better positioning along the supply chain.