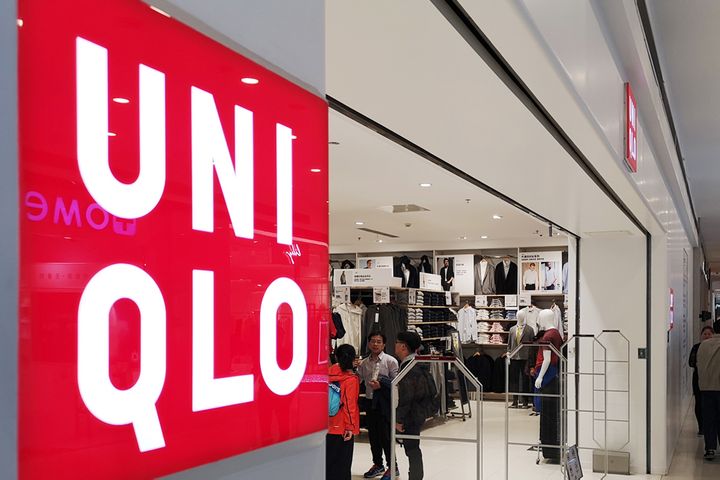 (Yicai Global) Feb. 28 -- International retailers, such as Ikea, Muji, the Galeries Lafayette, and Lululemon, are gradually resuming their Chinese brick-and-mortar store operations amid a declining number of confirmed Covid-19 cases in the mainland.

Many stores' opening hours are adjusted, The Paper reported yesterday.

China's Covid-19 case total has started falling and cities such as Shanghai have had days without any new additions. Meanwhile, clusters of new infections have started popping up abroad, particularly in Italy, South Korea, and Iran.

Ikea will resume operations in three Shanghai stores, as well as in Hangzhou and Wuxi on March 1 but doors will close already at 6 p.m., the Netherlands-headquartered firm said in a statement yesterday. Shoppers can visit its fourth Shanghai store in Xuhui from March 2. But cafeterias and children's playgrounds will remain closed.

By Feb. 26, Uniqlo had reopened 80 percent of its 750 mainland outlets, nearly half of which were closed at a point due to the virus.

Tokyo-headquartered Muji had chosen a similar strategy as only 70 stores, or 20 percent of the mainland's total, remained closed, down from over 150 locations, The Paper wrote, citing Japanese newspaper Nikkei.

Lululemon has reopened some of its sportswear stores in more than 10 cities including Beijing, Shanghai, Nanjing, Xiamen, and Suzhou, the Vancouver-headquartered company said in a statement on its WeChat account on Feb. 5. During shutdowns, the firm that is known for its yoga fashion has offered more than 40 online courses to help people find ways to exercise at home.