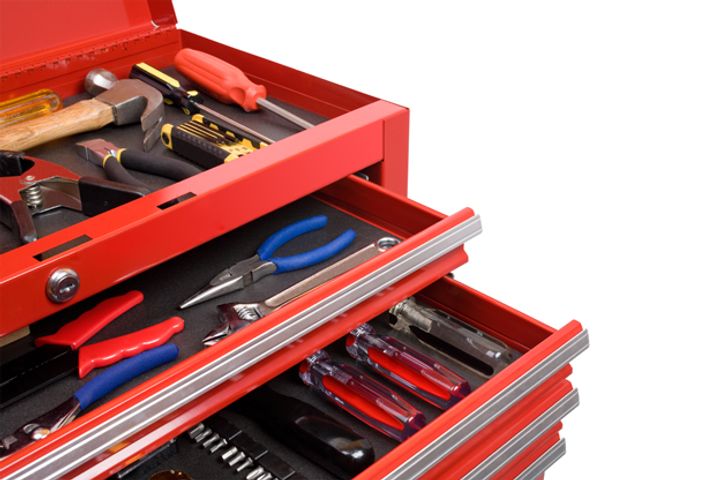 (Yicai Global) Nov. 29 -- US Secretary of Commerce Wilbur Ross released the affirmative final result of the US Department of Commerce's (DOC) investigation into countervailing duties against tool chests and cabinets imported from China on Nov. 28, which ruled that producers benefited from subsidies of between 14.03 and 95.96 percent.

If the US International Trade Commission (ITC) backs the ruling when it makes its own determination in January, the US will formally impose countervailing tariffs on imported tool chests and cabinets from China, state-run China News Service reported.

The DOC preliminarily ruled on Nov. 13 that the products were dumped in the US at margins of between 90.4 and 168.93 percent. It will make its final ruling on the anti-dumping probe in March 2018 and will need the ITC to back the decision for it to stand.

The commerce department began its investigation in May this year, probing the possibility of anti-dumping and anti-subsidy duties in response to a complaint from American toolmaker Waterloo Industries Inc. The ITC agreed in May that Chinese tool chests and cabinets had caused substantial damaged to domestic industries.

As a result of the latest decision, US Customs and Border Protection will collect cash deposits from importers of such products.

Last year, imports of Chinese tool chests and cabinets were worth USD230 million, according to DOC data.

The Department of Commerce made history yesterday by self-initiating anti-dumping and anti-subsidy investigations for the first time in more than 25 years, in which it will probe common alloy aluminum sheets, also from China.