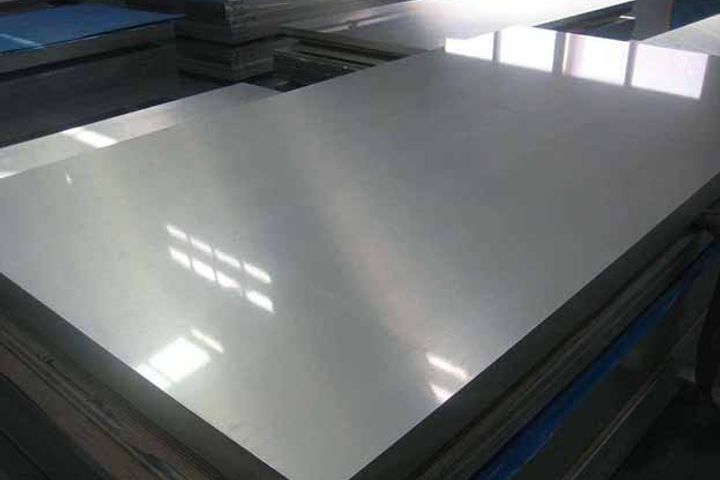 US to Continue Trade Remedy Probes Against Chinese Aluminum

(Yicai Global) Jan. 15 -- The US International Trade Commission has voted to maintain its anti-dumping and countervailing duty investigations on general alloy aluminum plates from China.

Four members of the ITC unanimously voted to pass the motion on Jan. 12, state-owned Chinese news agency Xinhua reported. The US Department of Commerce will announce its preliminary countervailing duty ruling around Feb. 1, and its anti-dumping determination around April 17.

The DOC decided itself to begin the probes in November, marking the first time in 25 years that it self-initiated an investigation. Normally, it conducts reviews after domestic companies file a complaint.

China's Ministry of Commerce is unhappy with the US leaning toward trade protectionism, said Wang Hejun, head of the ministry's Trade Remedy and Investigation Bureau. China and the US' aluminum industries are complementary and they carry out bilateral aluminum trade, he added, saying the move intentionally impeded the normal order of such trade and would hurt both countries.

America's National Marine Manufacturers Association opposed the trade commission's decision in a statement on Jan. 12, saying that it and its members worry that the judgment will disrupt the supply chain of general alloy aluminum plates and harm the shipbuilding industry and others that use the metal as a main raw material.

Anti-dumping and anti-subsidy investigations are common trade remedy methods that the US conducts, but the self-initiation of these probes shows aggressive signals, said Chad Bown, a senior fellow at the Peterson Institute for International Economics.