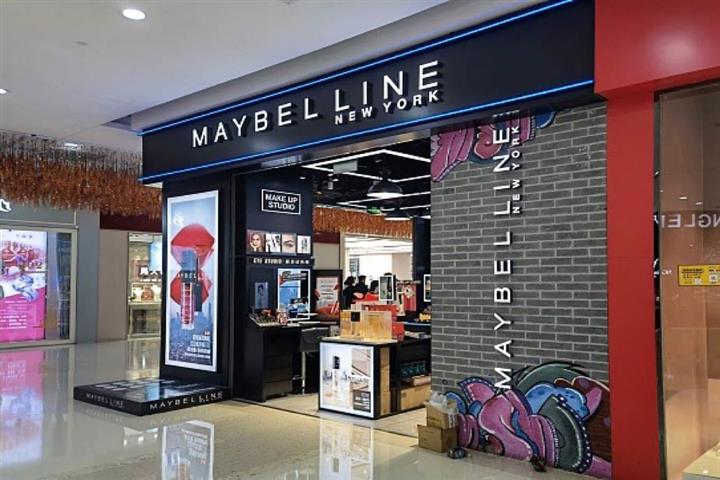 (Yicai Global) July 27 -- US cosmetics brand Maybelline will close all of its stores in China and move its major sales channels online, after last year giving up its spot as the top-selling cosmetics brand in the country to a Chinese competitor.

Maybelline began shutting stores a long time ago, China News reported yesterday, citing a source at the New York-based company. Only some counters at health and beauty care chain Watsons will remain open.

Founded in 1915, Maybelline entered the Chinese market in 1995. It quickly became the best-selling cosmetics brand in China through brick-and-mortar channels such as supermarkets and department stores. The brand was acquired by French cosmetics giant L’Oréal in 1996.

Sales from traditional retailing started to decline in China with the emergence of e-commerce platforms. Maybelline was reported to have withdrawn from supermarkets in May 2018, and began closing counters in department stores in 2020

Florasis and Perfect Diary’s bigger market shares were due to innovation in marketing methods and channels, including through social media platforms and livestreams hosted by leading influencers, the Qianzhan Industry Research Institute noted.