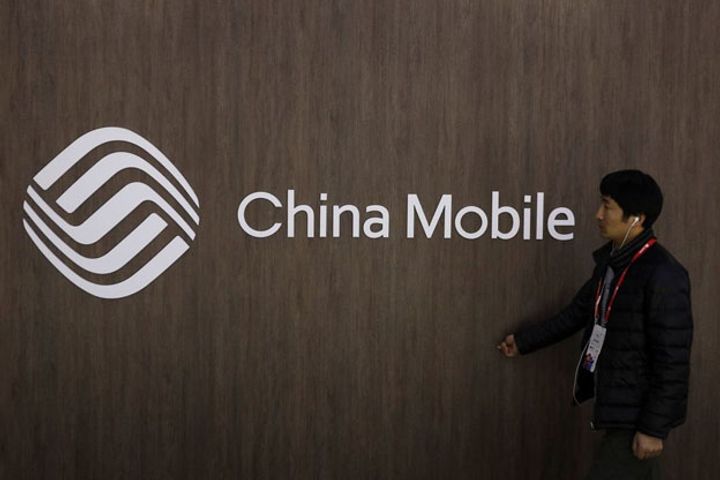 (Yicai Global) July 4 -- The US agency that oversees telecoms has recommended the government reject China Mobile's application to offer international phone services in the country because of national security concerns, the Chinese state-owned Global Times reported.

China Mobile applied in 2011 to the Federal Communications Commission for 214 licenses to provide international services to the US and other countries. The Beijing-based carrier, which has no plans to offer mobile services in the US, declined to comment.

Granting these licenses "would pose unacceptable national security and law enforcement risks," since China Mobile is "is wholly owned by a sovereign state, the People's Republic of China," the National Telecommunications and Information Administration's press release quoted David Redl, assistant secretary of commerce as saying.

"China Mobile is vulnerable to exploitation, influence and control by the Chinese government," the statement said. The Chinese state could exploit its relationship with China Mobile to engage in economic espionage and intelligence collection, it added.

Asked about the issue at a press conference yesterday, Lu Kang, a spokesperson for China's Ministry of Foreign Affairs, said the Chinese government always urges national firms to invest and work in other countries in accord with market principles, international rules and local laws.

China urges the US to shed its outdated Cold War and zero-sum game mentality, correctly view issues, and refrain from unreasonable acts toward Chinese-funded firms to provide a sound and fair environment for them to invest in the US, and thus foster mutual trust toward and cooperation with China for mutual benefit, Kang said.